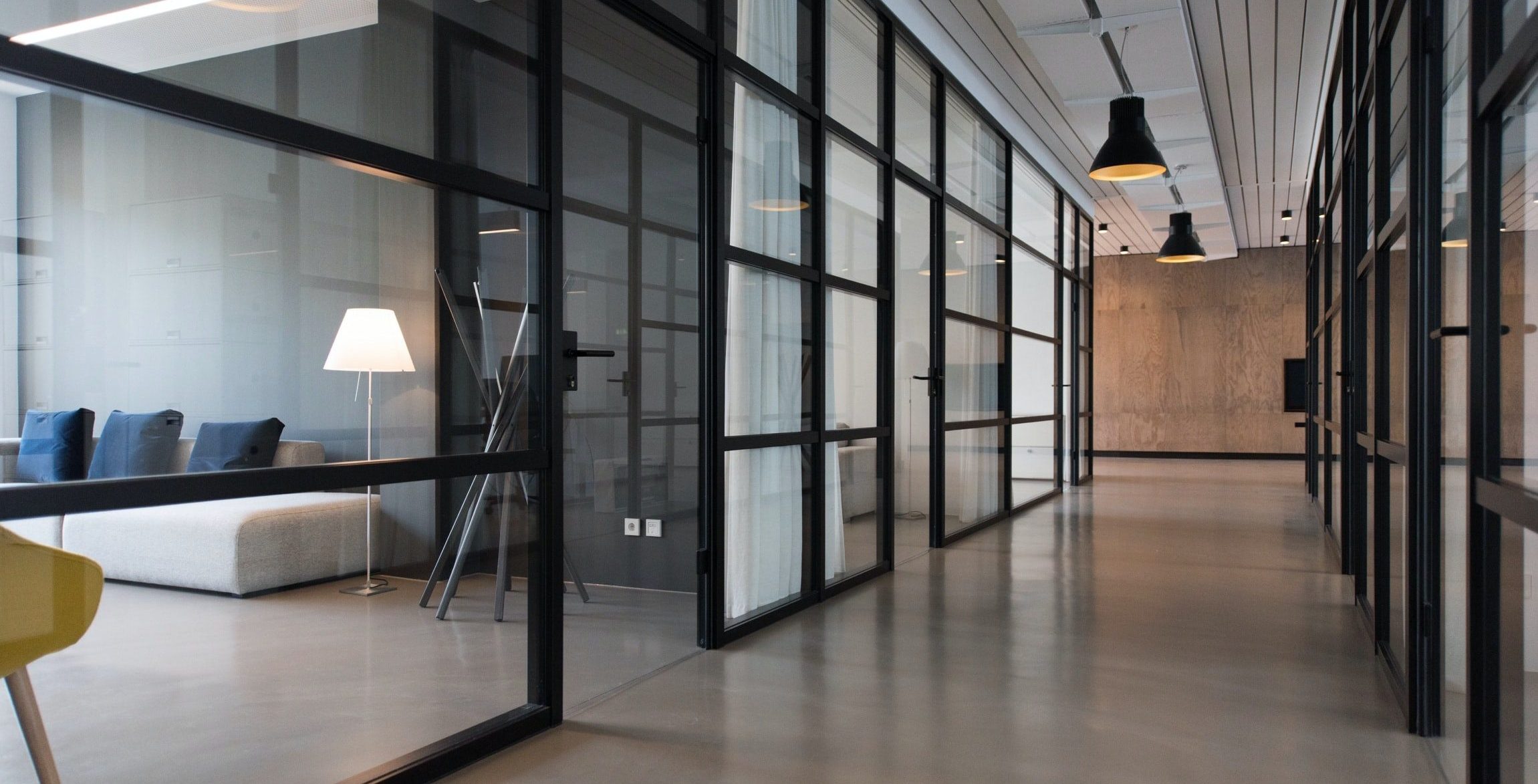 When a sole shareholder/director of a UK company dies, the personal representatives may face huge difficulties in appointing a new director to manage the existing business and to transfer the shares, if the company has not prepared for such eventuality in its articles.

Companies formed under the old Companies Acts that use standard companies (Tables A-F) (Amendment) Regulations 1985 (Table A) will not have a standard provision in the articles to allow them to appoint a new director or approve a transfer of share capital. This would mean that they would need to apply to the court for an order to rectify the register of members to replace the deceased name and replace it with the name of the personal representative as set out in section 125 of the Act.

This procedure could be costly and take time which could cause many issues with the company. Whilst the normal practice would be to await a grant of probate, any delays in this could cause a loss of business, contracts, staff and the business being irreparably damaged. It could also cause the company Bankers to freeze the bank account creating even more issues financially.

Companies formed under the 2006 Companies Act will already have provisions in the articles to allow the appointment of a director by the personal representatives. It would be wise to revisit the articles of association of any sole director/shareholder companies to see if this is covered and if not then to update the articles to the new 2006 Act.

Should you require such a service we at First Corporate provide a review and update of articles service for £125 plus vat.